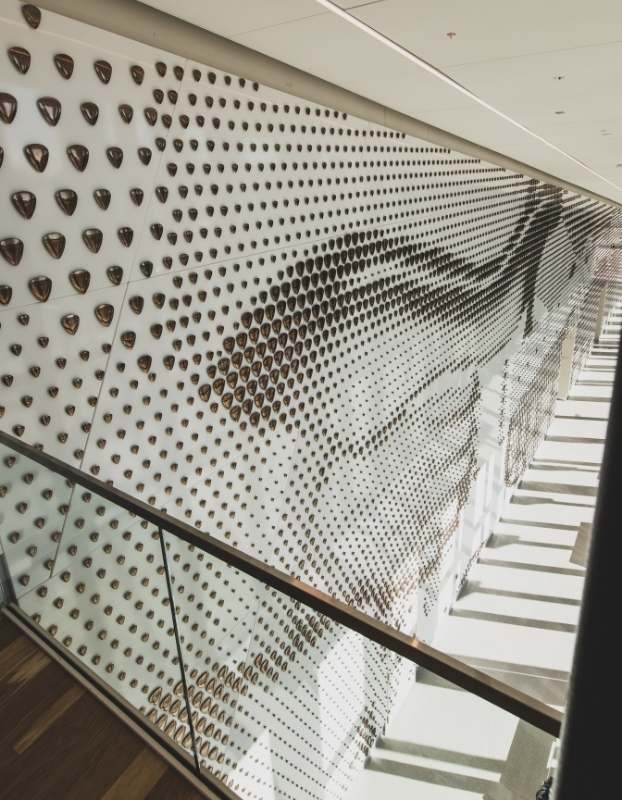 Tucked away inside the buddy holly hall of performing arts and sciences ...

Rave On is an upscale, casual restaurant that pays homage to the 1958 Buddy Holly hit. Join us for a dining experience celebrating Buddy Holly’s West Texas roots and worldwide influence. Dine with us for lunch, dinner, or your next special event to experience the magic for yourself. 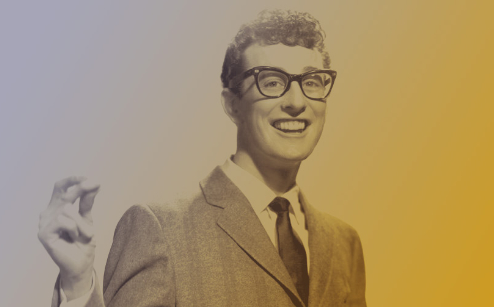 Sonny West, a West Texas born songwriter and musician, first recorded the song ‘Rave On’ in 1958 with hopes that he had a huge hit. Later that year, Buddy Holly teamed up with the West Texas native to record his own rendition of ‘Rave On.’ After its release ‘Rave On’ went on to become one of six Buddy Holly songs to chart that year. 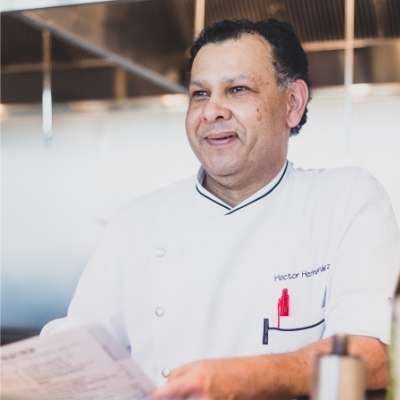 Chef Hector Hernendez began his professional career in 1991 at the Golden Nugget, Las Vegas where he held various food & beverage positions. In January of 1993, he started a new position at Caesars Palace and trained under Chef John Coletta. During this period he also assisted the East Coast US culinary team during training.

In December of 1997, he was involved in the opening of the NY-NY Hotel, Las Vegas, and held various chef positions during his ten-year tenure. In 2007 he was awarded chef of the year within the company.

In 2011, Hector took a position as the Executive Chef at the L’Auberge de Sedona, AZ., In charge of the uptown segment restaurants for L’Auberge. In 2015, Chef Hector, relocated to Hobbs, New Mexico as the Executive Chef for Penn Gaming National properties. Penn Gaming is an American operator of casinos and racetracks, owning 43 properties throughout the US and Canada.

Egyptian born Chef, Mina Mahrous, has 16 years of culinary experience specializing in European and Middle East cuisines. He’s spent most of his career working in hotels, resorts and cruise ships in the Mediterranean. For the past six years he has been working as an Executive Sous Chef at the Texas Tech Club at Texas Tech University. Chef Mina’s skill-set spans restaurant and banquet operations, food and beverage management and private catering. 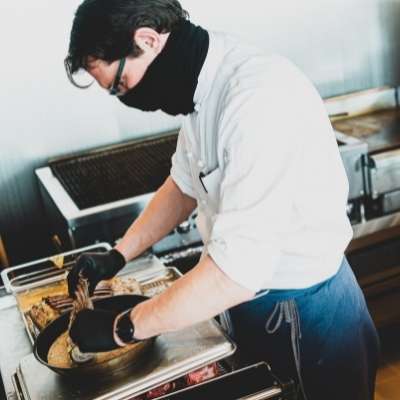 Chef Thomas is very excited to be a part of Lubbock’s cultural future at The Buddy Holly Hall. He has spend a decade leading culinary teams in high-end, private events for 5-star hotels, private member clubs and exclusive resorts. 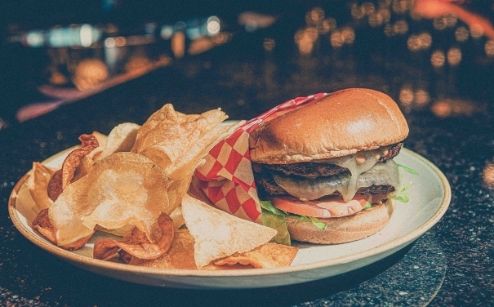 At Rave On, we offer a more flexible style of eating for guests with a menu that includes a variety of steak, seafood and poultry options in addition to vegetarian choices. It was important to us to craft a menu that was inclusive to all dietary requirements, while still packing every dish with flavor. Experience the Rave On way of dining today!